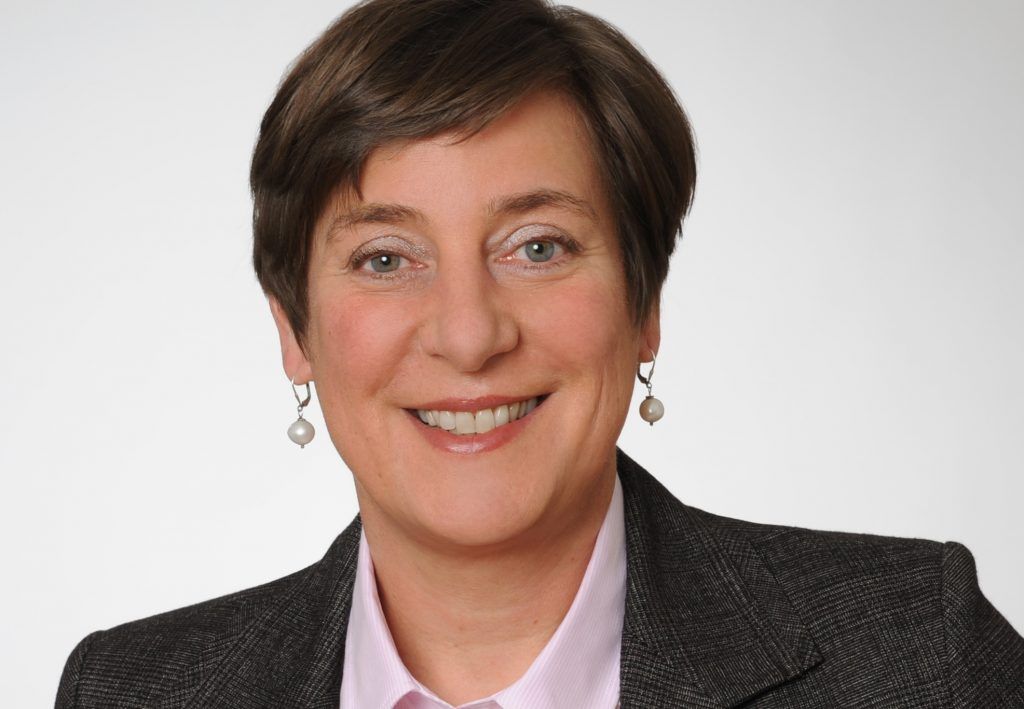 I apologize for not being able to write in Latin, Italian or Spanish, because I only can write and speak German, English and French. I know that you have attended a German language course at the Goethe Institute in Boppard, where I went to the Gymnasium, but as I was not sure if you had the chance to practice your German, thus I chose to write in English.

I further apologize to not address to you as Holy Father or some other extraordinary title, because I think those titles are dedicated to our Father in heaven and other holynesses existing in another dimension where titles are not so important anyway. The only reason I used this in the official address was that I wanted to increase the probability that this letter reaches you before having been thrown into the dustbin by somebody who wants to protect you from dubious messages from dubious catholics throughout the world.

My point is the role of women in our church and why they cannot become priests.

When I was young I even didn’t realise that there was something wrong with the role of women in our church. Now that I am older and have risen children on my own, have „taught“ them praying and the existence of a loving God, accompanied them to the first communion and have engaged as mother in their preparation for first communion and confirmation and have taken over other tasks in our  community St. Gangolf in Bamberg, I am no longer willing to accept that 2000 years would not be enough to find out that women and men are equally born children of God. They can equally been called by God to take any responsibility in our church. I am tired to hear that the church is grateful for the tasks women take over, but that they are not equal to catholic men.

There is a glimmer of hope that there will be movement, because you set up a commission to once again gather all arguments and theological findings regarding the role of women in our church. This has – in my view – not been necessary any more, because everything has been discussed in the past 2000 years supposingly a lot of times. Still this step – I understand – was only a means to decelerate the discussion for the sake of those who live in the past and from my point of view for the sake of those who live in cultures where men are traditionally still taking advantage of their alleged superordinate social position towards women and for those who are anxious of change and of women at all.

There is no reason for fear in the course of change: because we are followers of the one godlike human being, Jesus Christ, who has been the incorporated vision of change:

So there is no reason for fear: it is only us – the catholic women – in the full succession of Jesus Christ. Could be worse … 😉

But I can see that your position is not easy. In autumn 2015 when I was driving to work I listend to a reportage about the synod of bishops in the Vatican. They cited an Australian cardinal whose name I unfortunately forgot. But I didn’t forget his words. He said: „Mercy is important, but mercy is not everything“.

It seems that unfortunately a lot of your executives have no idea of the crucial and most important message of Jesus Christ: Love God, your neighbour and yourself. Thus love and mercy are everything. There is no other truth than that. Anything else opens the way to fundamentalism and ideology. And I do appreciate that you have set this up as the agenda of your term of office.

If we take love as the highest level of measuring our decisions and behaviour then I can see nothing in letting women become a priest that would harm this commandment. We should have overcome medieval times when spriritually gifted women had to pretend having visions, which had to be authorised by a man, to go public with their thoughts and findings. Still if a lot of the leaders in our church have not understood the message of Jesus Christ and are occupied with securing their power, batteling eachother, gathering money or protecting sex offenders, what hope should there be for me for a change?

To come to an end: In case you might share with me the stunning insight that a woman is no less than a man, and that a woman can be called to priesthood by God like a man, then please act as the head of our as I thought hierarchically organised  community and take action .This is all the more important as surely from what we learned from history in general – and you will hopefully forgive me to notion that – the next future term of office of a pope will throw us back into the middleages.

By the way I was always wondering how you could know that God has not yet called women to priesthood?  I know there are a lot of people who seem to know exactly what God wants and they hear him in words. I don’t , I am just a normal human being, but I would never dare to assume to know what the allmighty God wants, apart from the fact that he wants us to love him, love our neighbours and love ourselves, which is hard enough.

So please allow me to wish you a long and healthy life, courage and energy, enough humour to stand all this and God to bless you changing the catholic world.