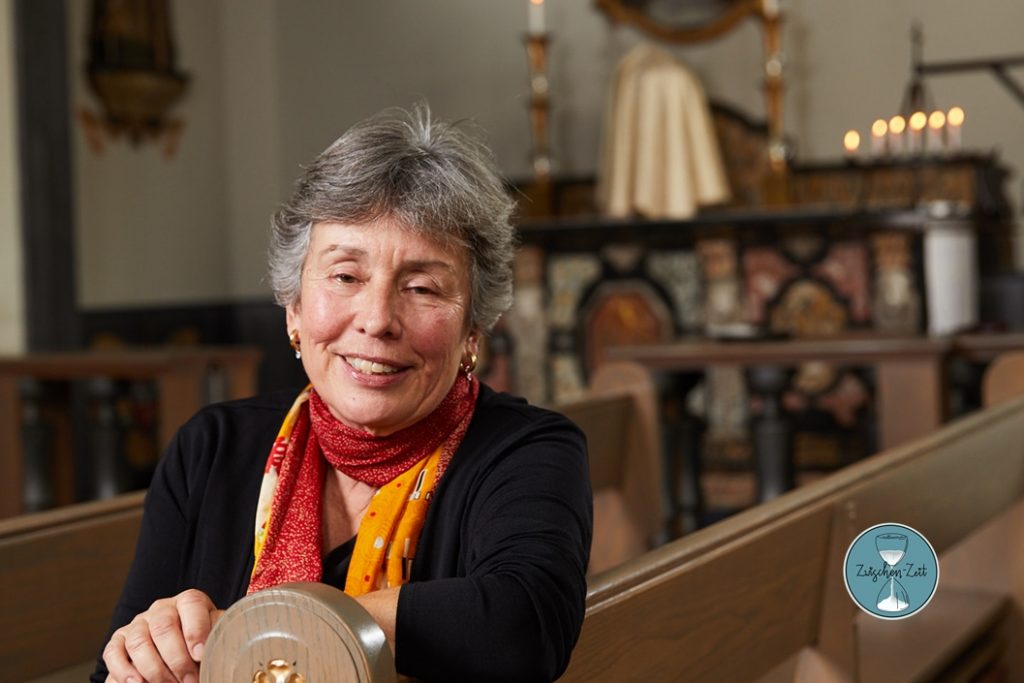 And I, while there is breath left to me,
Say, Thanksgiving, with a hundred thousand words,
Thanksgiving: that there is a God to worship,
There is an everlasting matter for my singing.

As I have navigated multiple ways of being in this world, including different places to call “home,” languages that I inhabit, and diverse ecclesial traditions in which I worship, which subject-matter has remained with me? The answer can only be a question, since questions allow for ever-changing responses on the journey through time, across continents, and amidst diverse cultures. The one persistent question for me has been this: How do I, indeed how does anyone encounter God in the multiple mediations of life? In particular, how do we encounter the Holy One under the mediations of liturgical signs and symbols?

My attempts at answers have changed significantly over the years, often in tandem with shifts in language and geography. (I am convinced, for example, that I have a slightly different ecclesiology in German than in English). Most importantly, answers have shifted as new developments have demanded sometimes radical re-thinking of established answers and the authorizing categories on which these answers relied. One such radical shift came when gender theory re-shaped my scholarly lenses. Another significant shift took place when I began to engage digital media theories for my work. Yet another profound shift is taking place as I increasingly draw on the transdisciplinary field of the environmental humanities, which is putting new and intriguing pressures on some cherished categories in my primary field of liturgical studies.

At the moment of writing, however, the most pressing challenge to the question as to how one encounters God under liturgical signs and symbols comes with the COVID-19 pandemic. I write in the United States, the global epicenter of the coronavirus crisis. This crisis manifests as three intertwined crises here. The first crisis was the coming of the pandemic itself, which impacted countries around the globe, but spread ferociously in the United States due to dramatic failings by the government, not least by the current occupant of the White House. The second crisis was a harrowing economic collapse, which affected minoritized groups – Native Americans, African Americans, Hispanics, low-income families, people who live with disabilities or who experience homelessness – disproportionally. The third crisis irrupted when a video of the murder of an African American man, George Perry Floyd Jr., by a white police officer went viral, rendering starkly visible the routine contempt of black and brown bodies in this country.

In the midst of these three crises, liturgical life as we knew it came to a standstill almost overnight. In the following weeks, much ink was spilled and pixels wasted on pronouncing what “the liturgy” demanded in this situation, especially as official ecclesial responses took shape. For me, as someone schooled in gender theory and digital media theories, other lenses presented themselves. For example, for worshippers “in the pews” such as myself (a lay woman), daily practices of worship largely continued, and in fact sometimes deepened. The daily praying of the psalms, spiritual reading, song, and domestic devotions were in lock-down with us, after all. And no one forced us to watch a lonely priest online, presiding, consecrating, and then consuming the eucharistic elements all by himself. The many new, digitally-mediated, highly mobile, experimental, creative, often lay-led, and yes, sometimes quirky ways of gathering for worship were another intriguing feature of liturgical life under lock-down. Among scholars of liturgy, sadly, a certain post-Vatican-II fundamentalism became visible, declaring, in the name of “the liturgy” online liturgical practices largely to be diminishment only.

From another perspective, the conditions of life and worship under COVID-19 surfaced a surprise connection with my newest, still tentative attempt at an answer to the question as to how we encounter God under liturgical signs and symbols. This answer seeks to re-root the liturgical encounter with the Holy One in a truly cosmic context. In contradistinction to most scholars of liturgy who think of “angels and archangels and all the company of heaven” when a cosmic dimension of worship is invoked, I understand cosmic liturgy as something much broader, and more basic.

Cosmic liturgy is the praise of God sounded since the beginnings of creation by all that is. This most foundational act of worship, set in motion when the “morning stars began to sing” (Job 38), continues unabated to this day. Brick-and-mortar churches may be closed, and liturgical life as we knew it suspended, but this cosmic liturgy sounds as clear as ever. Why not root all ecclesial-liturgical practices — from the waters of baptism, and the celebration of the Eucharist, to the rituals that return us to the earth in death — in this most basic, most ancient, most cosmic act of worship?